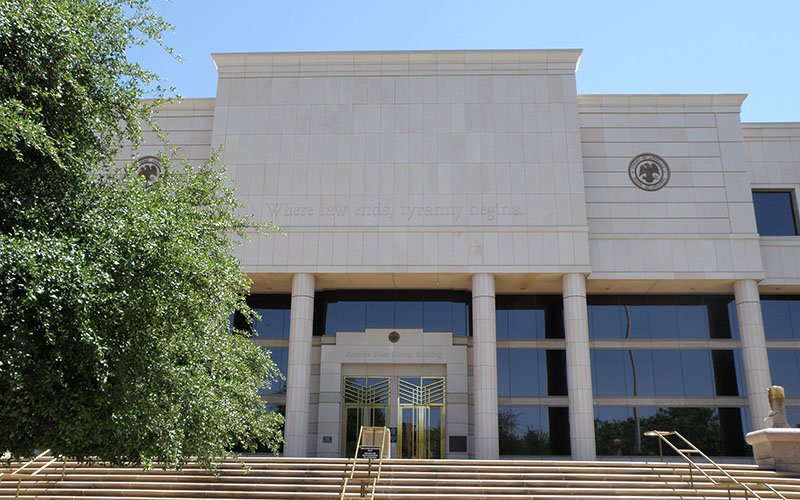 In response to a request from the First Amendment Clinic for greater access for the news media to courtroom hearings and trials during the pandemic, state Supreme Court Chief Justice Robert Brutinel revised the statewide policy to state that “judicial leadership should authorize admission of a media observer or a representative of a media pool to in-person proceedings to the extent possible.”

The previous policy had not mentioned the news media in the section about who could be allowed into a court proceeding, leaving telephonic access as the only option for reporters.

Brutinel responded to the clinic last week after the clinic had submitted written comments about concerns with media access. “During this health emergency, I meet frequently with the presiding judges from around the state and have discussed with them the importance of allowing media attendance whenever possible,” Brutinel wrote. “While I have verbally advised the presiding judges, additionally, I have revised the Health Emergency Administrative Order as reflected in the enclosed Order.”

(Note: as of 11/25, the new policy is not yet available from the Supreme Court’s Administrative Orders page, which is currently being restored after an attack on the server.)