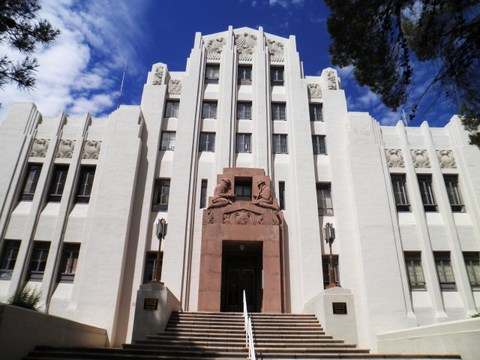 There are, of course, good reasons to protect the privacy of children who get swept up in the judicial system. But too much privacy can be a bad thing, particularly when it means that parents who are in court trying to keep custody of their own children are left too frightened by the courts’ admonishments about secrecy to speak out about what they see as unfair and sometimes indefensible practices by other players in the system, including the state agency whose charge is to protect children.

The Clinic is representing a reporter in Cochise County who is challenging the restrictions that keep parents and others from talking to him. David Morgan, a local online reporter who regularly covers courts in the county, has intervened in two cases to contest the broad admonitions that silent participants. AZ Central has picked up the story.