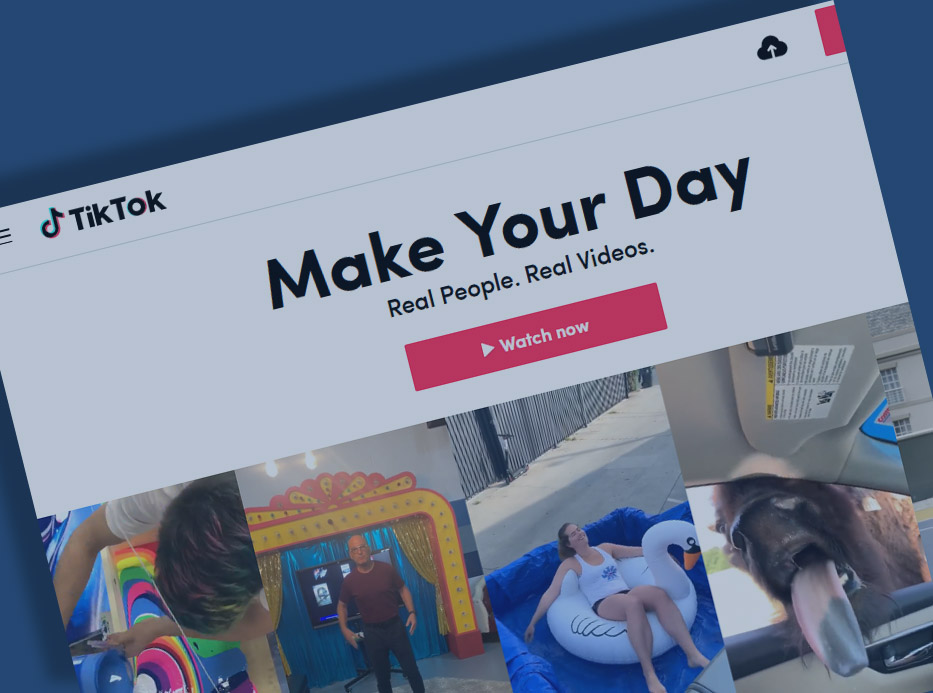 Should the government be able to shut down a social media site because a foreign power can view the usage logs? The Trump administration seems to think so. But the First Amendment Clinic teamed up with the Electronic Frontier Foundation to argue that the First Amendment implications of such a shutdown have to be considered in a suit brought by a TikTok employee over his Fifth Amendment right to equal protection under the law.

An attempt to win a temporary restraining order preventing the shutdown of the site was tabled after prosecutors promised they would not impose the harsh criminal penalties allowed under the order against employees who simply accepted a paycheck from the company. The amicus brief written by the clinic argued that the threat to the First Amendment interests of TikTok users means that there must be a heightened standard of review for the constitutional claims put forth by the employee.

But the suit, which was not the same as the one brought by the company itself over the order, may end up being dismissed entirely as Oracle and Walmart continue efforts to take a majority stake in the company.